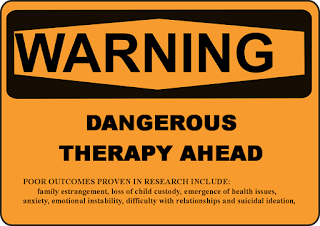 The videos below are by experts current in trauma research discuss different types of memories and the challenges that are presented by those memories.

WARNING:  The videos below examine and dramatize true stories.
These stories and events can be emotionally disturbing and repulsive
to many of us.  Please view discreetly especially if children are around.

Videos on How the Memories of Children are Manipulated

WARNING
If you are seeking help for personal struggles and a therapist, counselor or friend says that "recovering childhood memories can help you get better" then IMMEDIATELY get up from your chair (or off the couch), run to the door, open it and flee. Hundreds of thousands have lost families, years of productive living and squandered immense wealth with tragedy inducing therapy that produces horrid false memories, splinters families, isolates the client and is documented to cause decline in mental health.

This is an effort to Break the Cycle of Shame
and Save Others from Similar Tragedy! 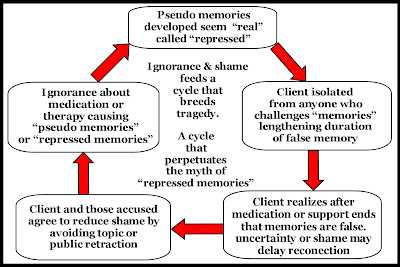 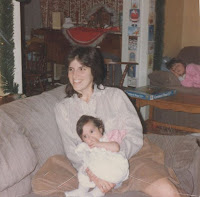 Grace and I while visiting family in New England.
Well before treatment in 2015.
OUR DAUGHTER BEFORE THERAPY
OUR SUFFERING